How to set up a MicroSD card for the Raspberry Pi

END_OF_DOCUMENT_TOKEN_TO_BE_REPLACED 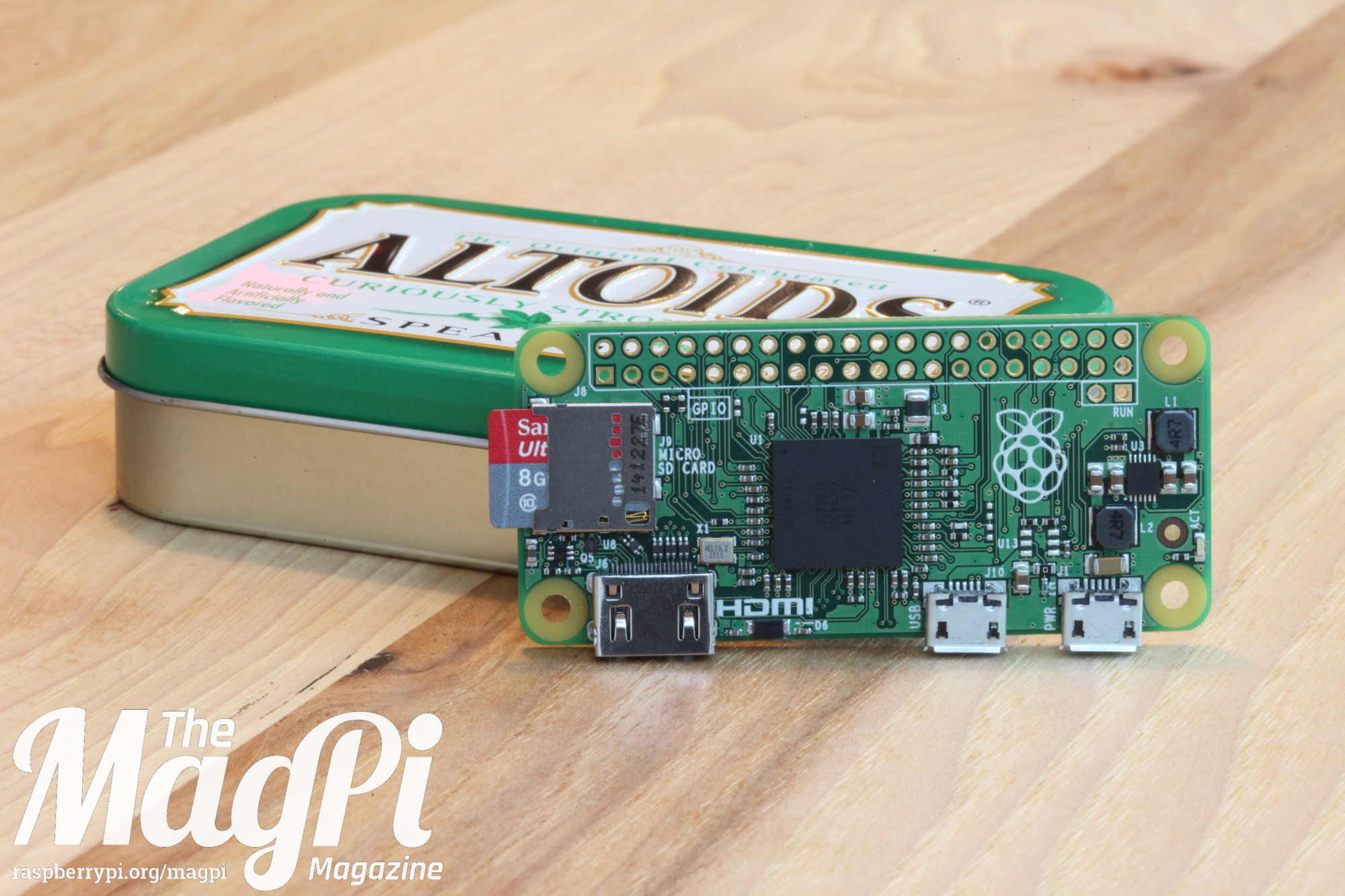 Since 2012, millions of people have used a Raspberry Pi to gain their first experience of programming. Even in our affluent society, the cost of computer hardware is still a factor in everyone’s project. A programmable computer is a luxury for many people, and every extra dollar decreases the chance that a project may be financially viable.

Images of the new Pi can be viewed online. Even more spectacular: the Raspberry Pi Foundation is giving away a free Raspberry Pi Zero with each copy of the December issue of The MagPi, its flagship magazine. Subscribers will find a free Pi Zero on the front cover of their print magazine, which also can be downloaded and read free at https://www.raspberrypi.org/magpi/
Unfortunately, downloaded copies will not feature a free Pi Zero on each front cover. Technological limitations do not yet allow the transfer of physical computers. Maybe one day?

Victoria Raspberry PiMakers And Others will hold its first meeting on Saturday November 14th 9:30 a.m. to noon at the Victoria Computer Club, 85A Burnside Rd W Victoria Canada, and then on the second and fourth Saturday morning of each month. The meeting is open to all people interested in using the Raspberry Pi, Arduino, and other small board computers in their projects and for learning.

Talk PiFi To Me