What we are going to do is flash a light emitting diode on and off. This demonstrates the fundamentals of using the General Purpose Input Output (GPIO) ports. 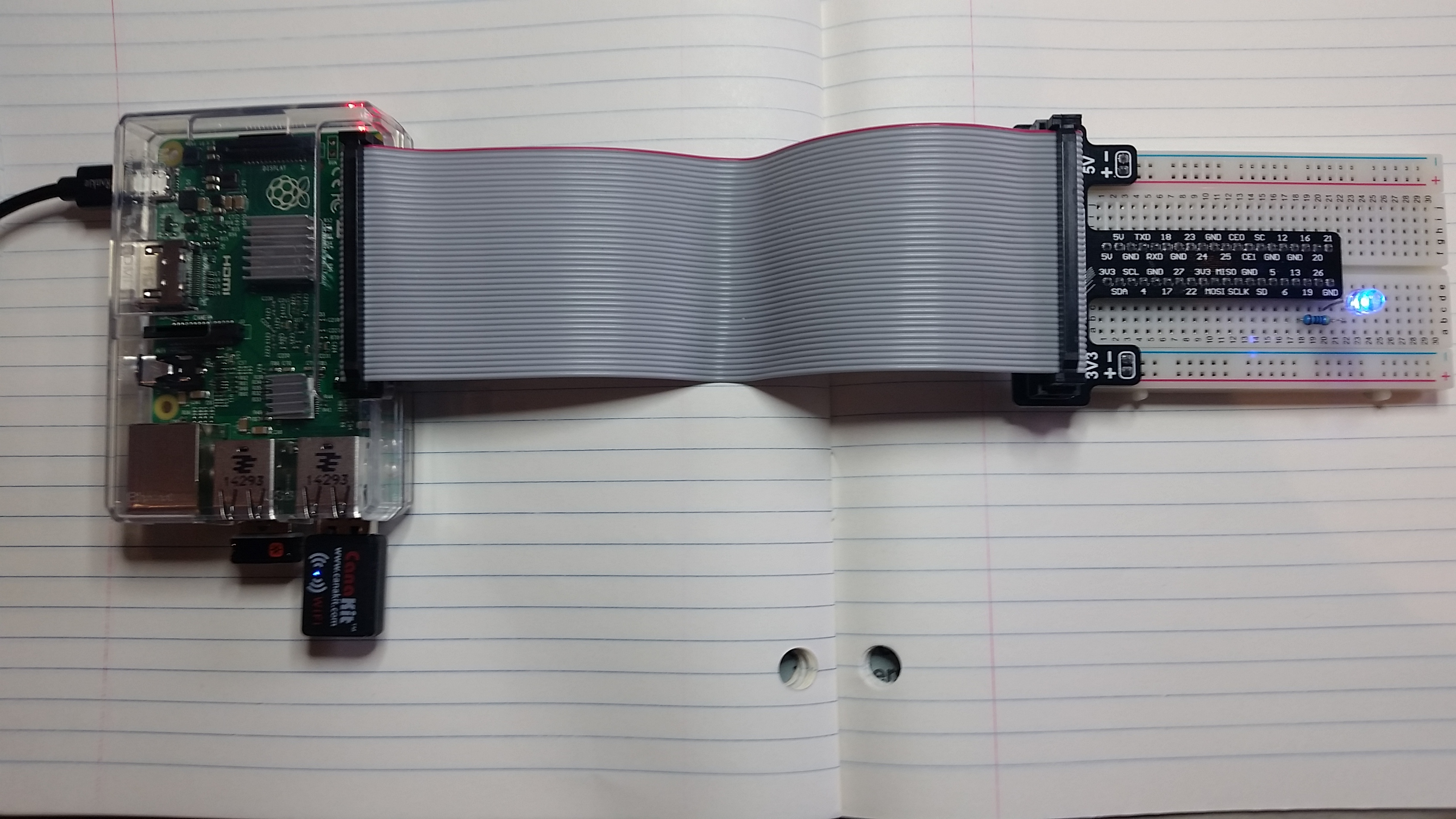 The GPIO Pins have the following names and functions. There are two naming conventions: Broadcom numbers, and the standard pin location numbers. Most of the pins can be either inputs or outputs. For this demo we will be using one pin and setting it to an output.

To calculate the amount of current we need to know about the resistance of the led and the voltage supplied by the GPIO output.

Resistance of a LED = none. Oops! Diodes are interesting. In one direction they have infinite resistance, no current will flow and in the other they have a fixed voltage drop and then zero resistance. Voltage drop of the blue lead I am using is about 2.6 Volts. (I measured it.)

To calculate current we use Ohms law which is I=E/R. In our example this is (3.3 -2.6)/0, since leds have no resistance after the fixed voltage drop. (See why the Oops!) An infinite amount of current, which means we will probably toast the PI.

We solve this problem by adding resistance. A restriction in the current flow created uniquely enough by a device called a resistor. 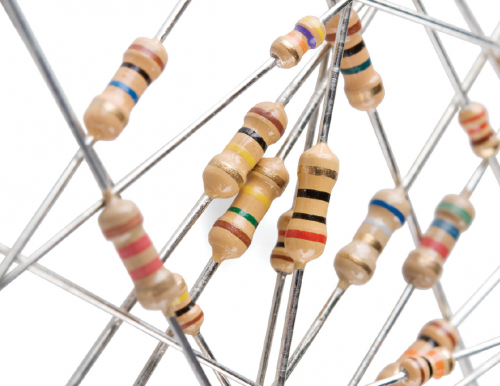 So lets calculate the size of the resistor we want:

I think I actually have an approximately 470 ohm resistor in this circuit since I don’t care about brightness.

A little more about leds

As you can see from the above diagram leds have polarity. They must be inserted in the circuit in the correct direction. 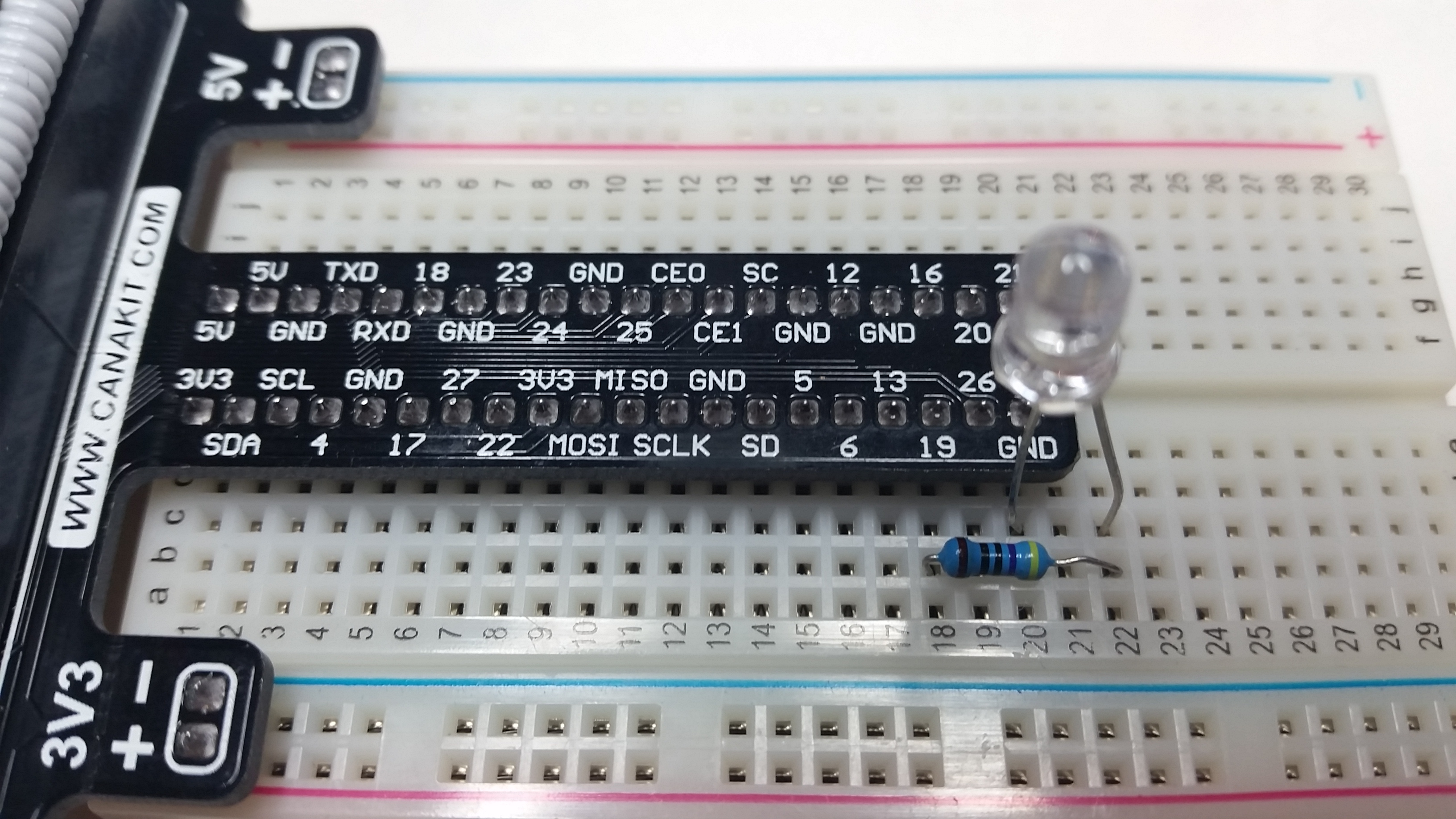 Or as what we call a schematic diagram:

Note that although this schematic shows that we are connected to pin 16 we are actually using pin 19 in this circuit.

Turn the led on

Or if we want it to flash a few times: