Introduction to OpenWrt/LEDE, Open Source Software for your router 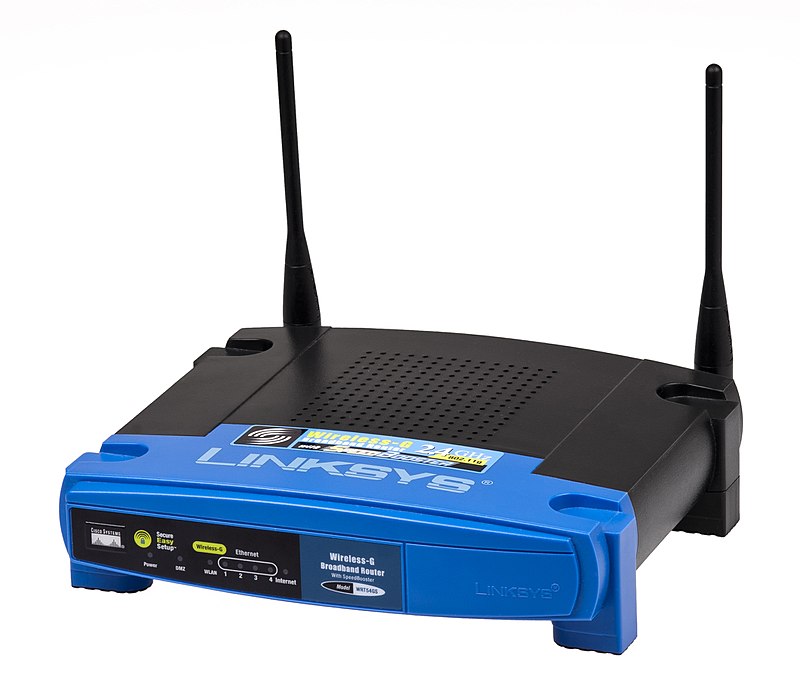 Linksys released the WRT-54G router in December 2002. However Linksys used Linux under the covers, and the GPL License of Linux requires giving back changes to Open Source.

After some legal wrangling Linksys was forced to release the changes they had made to linux in order to support the original WRT-54G router, and OpenWrt was born in 2004 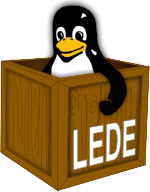 Split of OpenWrt and LEDE in 2016. LEDE is the Linux Embedded Development Environment. LEDE will remerge with OpenWrt in the near future (approved by the LEDE devs in June 2017).

Installation appears similar to other Open Source router software such as DD-WRT and Tomato. However once the image is flashed to the router, it becomes more like a regular linux distro, allowing one to install packages as needed.

Note: use the factory image when upgrading from the manufacturer supplied router software.

SqashFS is a read-only filesystem. In order to make it appear to be read/write (for installing packages, OpenWrt/LENE uses an Overlay filesystem over the SquashFS. This makes resetting back to initial state easy, since the overlay FS is erased, leaving the original Squash FS.

OpenWrt supports several Processor types, and includes support for over 1000 routers (even the Raspberry Pi)

OpenWrt/LEDE comes with excellent support for IPv6, including transition methods such as tunneling to Hurricane Electric (e.g. if you have IPv4-only Shaw). Allowing you to move the router to the future.

OpenWrt supports older routers, including these with only 4MB of flash. LEDE support list has a minimum of 8MB of flash required.

A fully functional web interface LuCI, as well as a command line interface (CLI) via ssh is available for configuration.

Many how-to’s are included making it easier to configure features such as VPN links, Asterix(VoIP switch), USB Webcam, and even a general purpose webserver.

Routers have less memory, and storage (flash) than single board computers, such as the Raspberry Pi, or Odroid. Typically a modern router will have 8MB of flash, and 64 MB of RAM. But even with a smaller amount of storage, many useful packages (OpenVPN, bash, tayga(NAT64), etc.)

Other Open Source Software for Routers

OpenWrt/LEDE is not the only open source software (OSS) for your router. Linksys open sourcing, spawned several other WRT-based router projects.

The other OSS router projects are a monolithic approach, which means once installed, you have all the features you will have. There is no ability to add features/packages after the initial install. This tends to make the monolithic OSS easier for beginners.

Although Tomato is no longer actively being developed, there are many forks for that project including the most recent, Kill72 Mod, designed for ARM-based routers which was released this month (Oct 2017).

The LuCI interface is rather clean, menu driven with most of the configuration in Network Menu. Configuration of:
* Network Interfaces
* Wifi/Wireless interfaces – including scanning
* Firewall – a nice protocol unified approach

Why use OpenWrt/LEDE rather than the included router software?
* Better tested – it is actually more reliable, since there are thousands using the same software, exploring the features, and reporting bugs when they encounter problems
* More secure – Some router manufacturers have put in back doors to make it easier for them, but also makes it easier for hackers. No backdoors in OpenWrt/LEDE
* More Control – Commercial router software has been dumbed down to make it easy. But in doing that, they remove much of the control and capabilities of the router hardware.